Central Park is the 843-acre masterpiece of landscape architecture designed in the 19th century by Frederick Law Olmsted and Calvert Vaux and designated New York City’s first scenic landmark in 1974. As one of America’s greatest works of art and the nation’s first public park, Central Park has become the most famous and beloved urban park in the world. 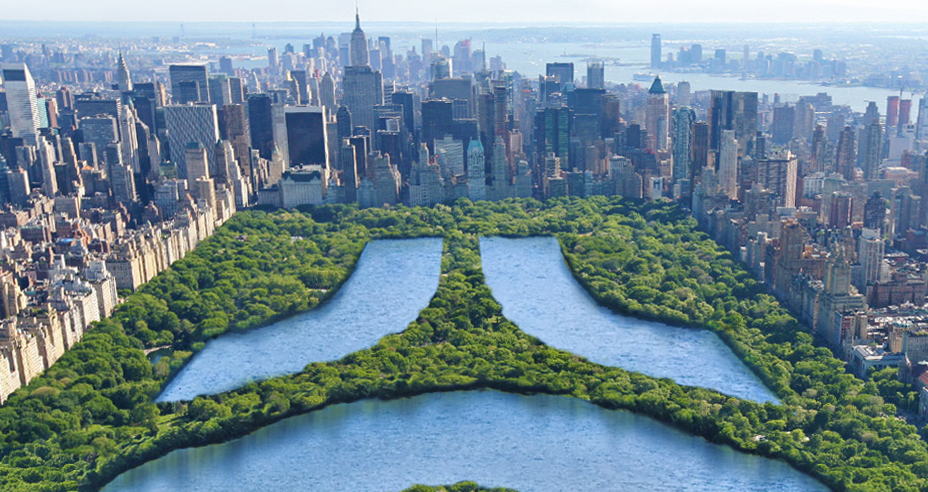 Around the World in Six Slots