Two dimensional visual art is known as a cartoon. And the person who draw or make cartoons is known as a cartoonist. In earlier age cartoons were named to sketches or drawing etc. But now a day, every non realistic painting, design, illustrations or art work is known as a cartoon. Animated cartoons are the most popular form of it in the modern age. Cartoon characters provide the best entertainment, fun and inspiration for children. They consider it an ideal thing for them. We all belonged to the age where our morning didn’t start with TV programs that include cartoon for the entertainment of childrens. And we all have attachments with our favorite cartoon characters. Children live in the world of imagination. Cartoon attracts childrens. they get entertained by their style, language, dialogues and funny acts. We can find children laughing out loud while watching their favorite cartoons and they love to repeat them and don’t get bored from the episodes of their favorite cartoon characters.

Children copy the styles from these cartoon characters and some time act like them. Cartoon not only provide fun but also last an impact on children’s mind. Children learn from them, and that’s why cartoons can be used in building characters of children. Parents should monitor their children and cartoons they watch. I also grew up watching cartoons and my favorite cartoon was “Beast Wars”. And Also “Tom n Jerry” that may also be favorite cartoons of mostly children. So I decided to post some cartoon pictures in my today’s post. Hope You will love them. And also share this with your friends. 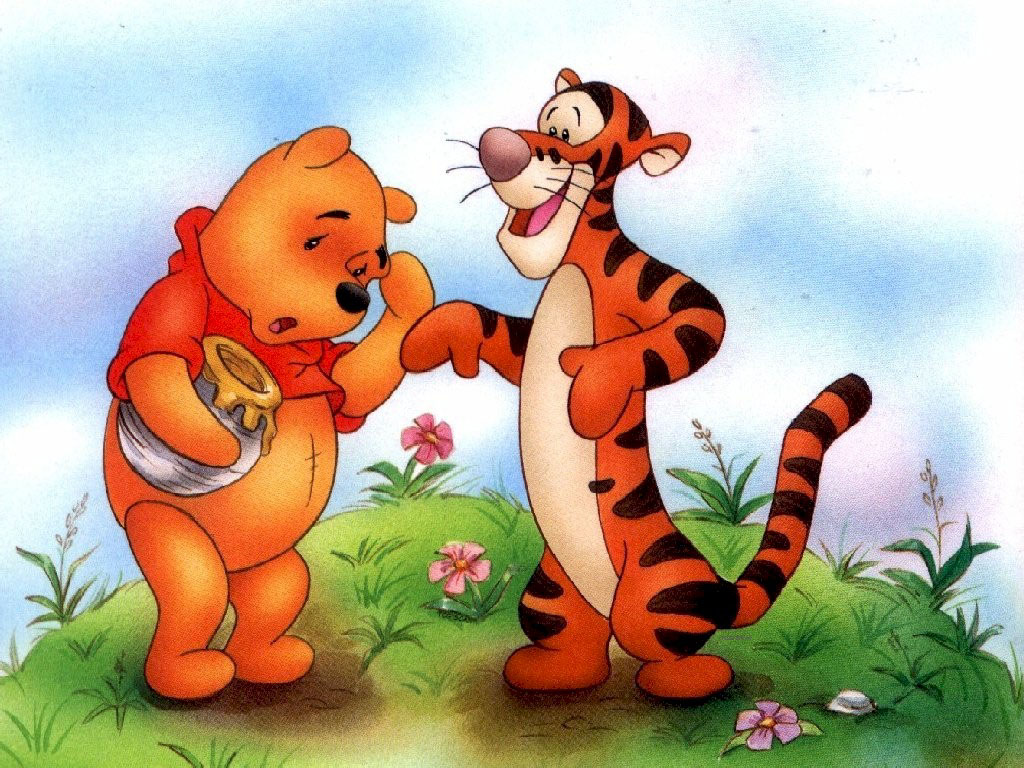